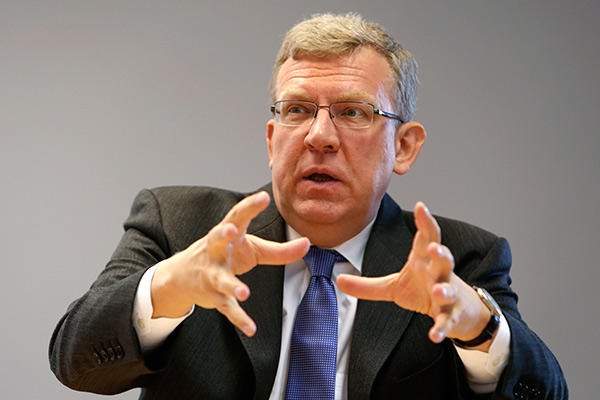 Axar.az reports this was stated by the head of the Russian Chamber of Accounts Alexei Kudrin in an interview with "Kommersant".

However, he said that oil production in the country will not decrease due to the crisis. According to him, if the non-oil sector does not develop dynamically, the Russian economy will face problems. Kudrin said it was a critical time for Russia to return from an oil economy to a knowledge and technology economy.