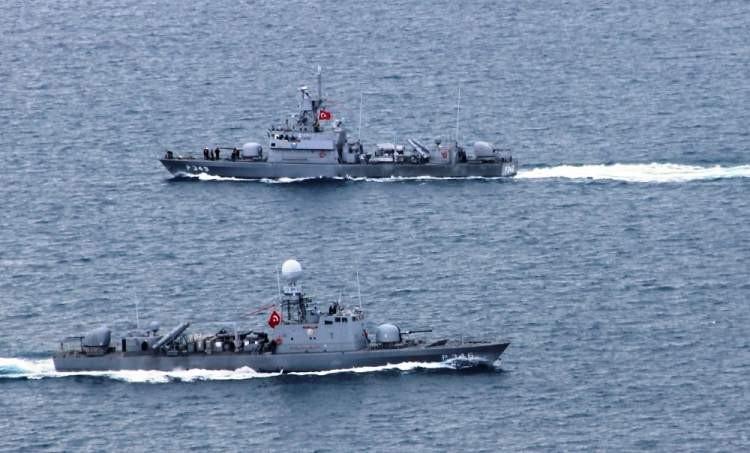 Among the 20 mercenaries fleeing Libya to Malta were five former British soldiers.

Axar.az reports that the British newspaper The Daily Telegraph reported this, citing a secret UN Security Council report on Libya.

It is alleged that the five soldiers were former members of the British Air Force and Navy. In Libya, they were recruited by Khalifa Haftar for a fee. Each serviceman agreed on $ 150,000 per person.

Their job was to shoot down Turkish ships with attack helicopters.

As the operation failed, the mercenaries fled to Malta.