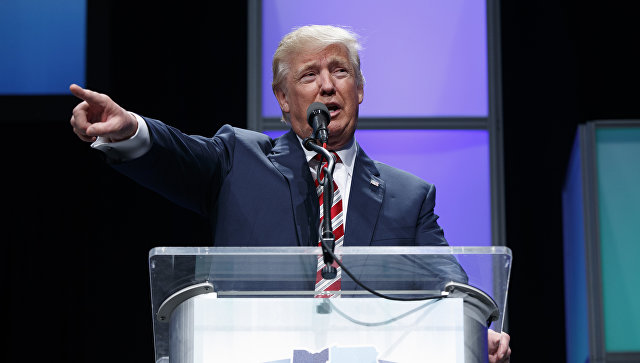 US President Donald Trump has announced that he will recognize the anti-fascist movement as a terrorist organization due to the protests against George Floyd.

Axar.az informs that, Trump wrote about it on Twitter.

He accused the Antifa movement of organizing the protests.

Clashes are taking place in a number of cities in the country after the assassination of African-American George Floyd by US police.