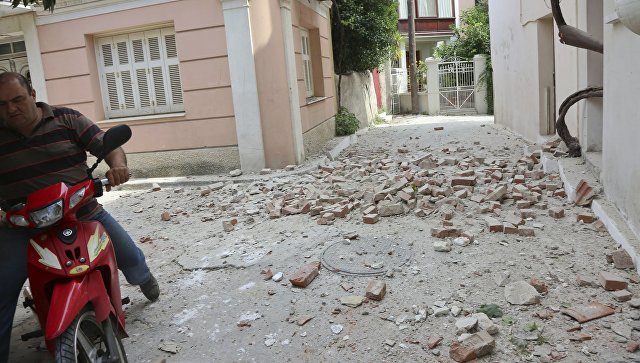 A magnitude 5.5 earthquake shook the US state of Los Angeles.

Axar.az informs this was reported by the US Geological Survey.

The quake was reported at a depth of 7 kilometers in the Ridgesrest area, 193 kilometers northwest of Los Angeles.

The tremors were felt in southern California, including Hollywood.

No casualties were reported during the quake.