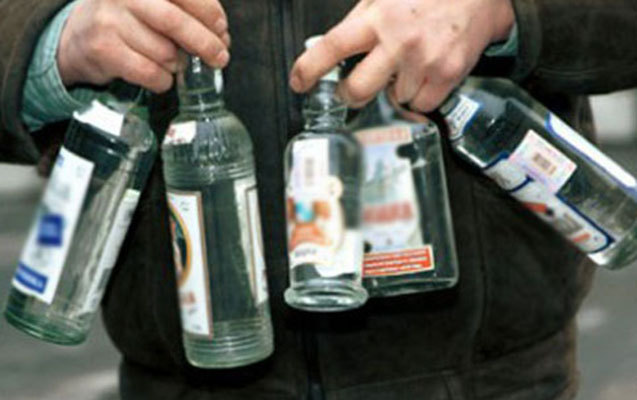 In isolation, Russians began to consume large amounts of alcohol.

Axar.az reports this result came after a study conducted by Nielsen. According to the report, among the alcoholic products with a volume of more than 1 litre, the Russians are more interested in vodka and whiskey. Thus, in April 2020, sales of vodka increased by 19% compared to the same period last year, and whiskey - by 52%.

Interestingly, before April, sales of vodka fell by 26% and whiskey by 5%.