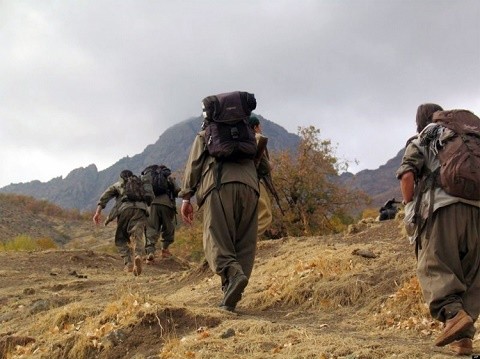 Two police officers were killed on May 30 in an outlawed Kurdistan Workers’ Party (PKK) bomb attack in the İpekyolu district of the eastern province of Van, Hurriyet Daily News reports.

PKK militants detonated a hand-made explosive placed on a road in the Hacıbekir neighborhood at around 11 p.m. during the passage of an armored police vehicle. Two police officers were killed and another was wounded in the attack.

An air-supported operation has begun in the region to apprehend PKK militants responsible for the attack.