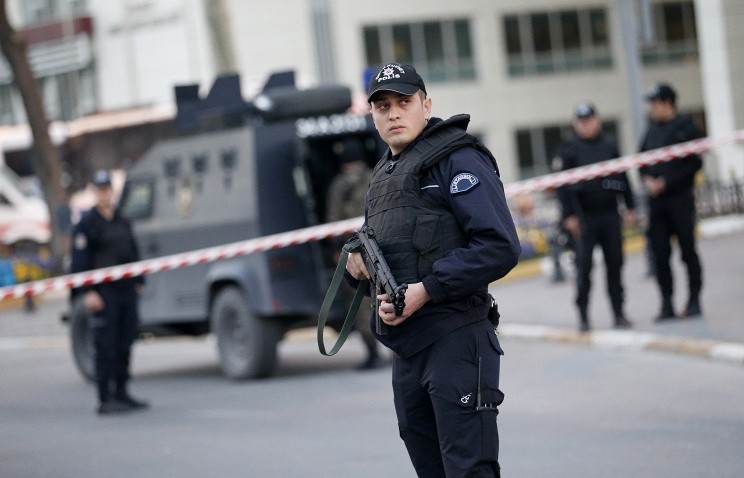 The police have blocked the access to Gezi Park in Turkey's Istanbul city, the Milliyet newspaper reported May 31.

The step was taken on the occasion of the third anniversary of the protest action in Gezi Park and due to the possibility of new protest actions.

The protests which took place in Turkey in late May 2013 lasted for nearly three weeks. The country's authorities believed that they were of anti-government nature.

Turkish oppositional parties accused the police of using excessive force against the protestors.

Throughout three weeks, 2.5 million people took part in the protest actions in 79 provinces of Turkey, according to the country's Interior Ministry.