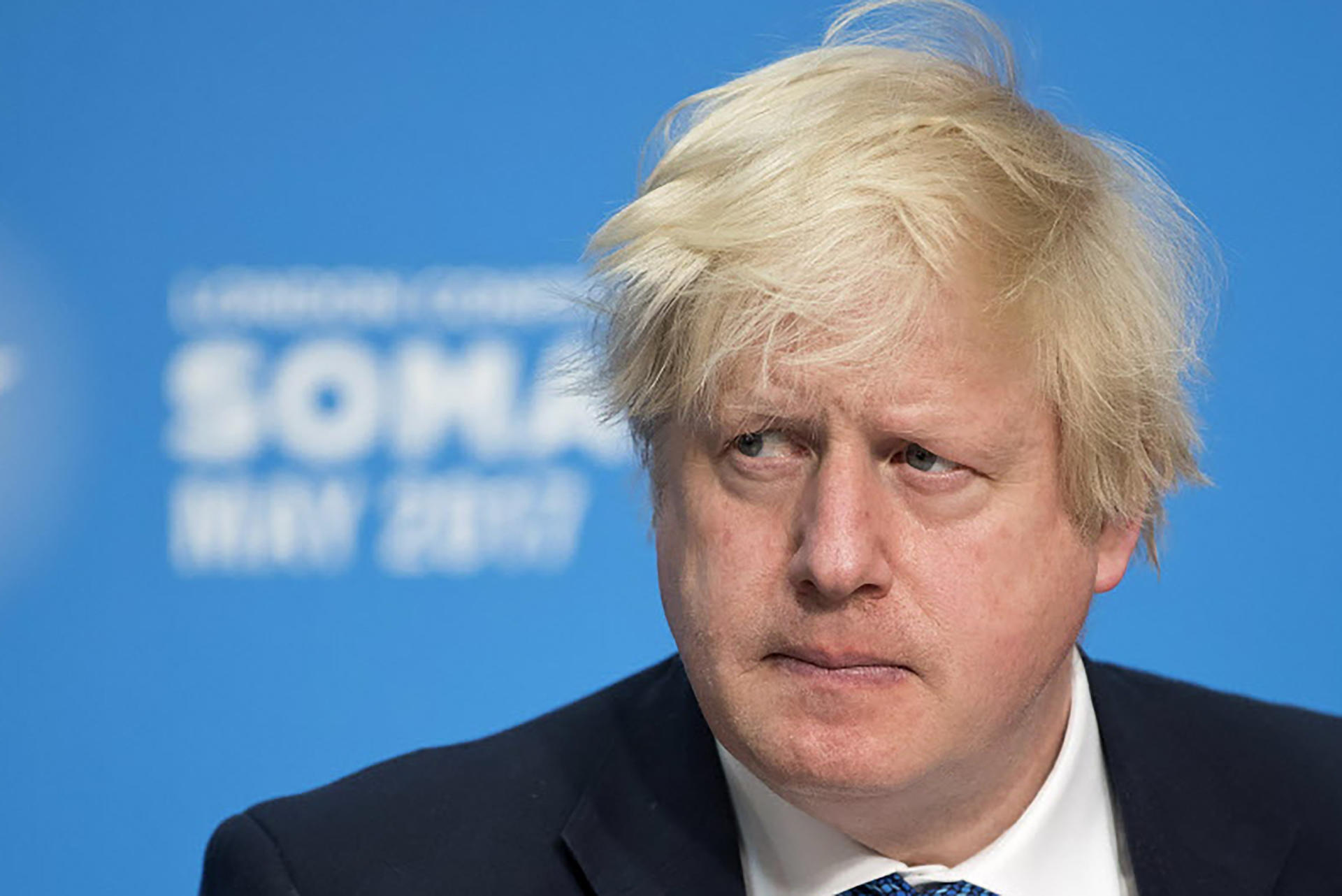 I hope Israel will not implement the annexation plan.

Axar.az reports this was stated by the Prime Minister of the United Kingdom Boris Johnson in an article published in the Israeli media, "As a friend of Israel, I urge you not to annex."

"The application of annexation is a violation of international law. I regret this plan. The plan runs counter to Israel's long-term interests. At the same time, the annexation will jeopardize Israel's progress in its relations with the Arab world and the Islamic world. If the plan is implemented, the United Kingdom will not recognize any changes other than the 1967 border."

On July 1, Israel announced that it would implement a plan to annex the eastern part of the Jordan River. Yesterday, Tel Aviv said the plan had been postponed.