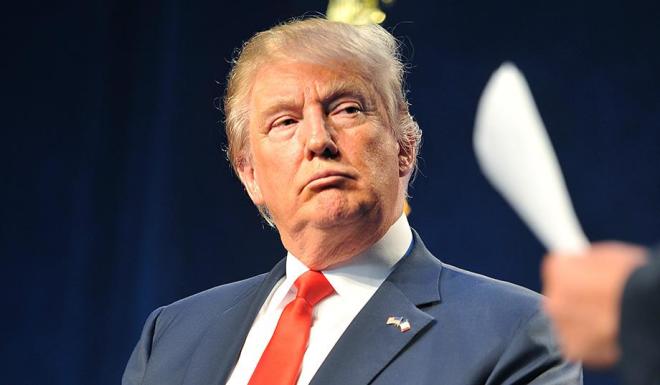 US President Donald Trump characterized a reported Russian bounty story by the New York Times a "hoax," saying it does not exist.

Trump said on Twitter the story is a "Fake News tale" intended to damage the president and his Republican Party.

"The secret source probably does not even exist, just like the story itself. If the discredited @nytimes has a source, reveal it. Just another HOAX!,” he said.