Russia threatens US on deployment of missiles in Asia 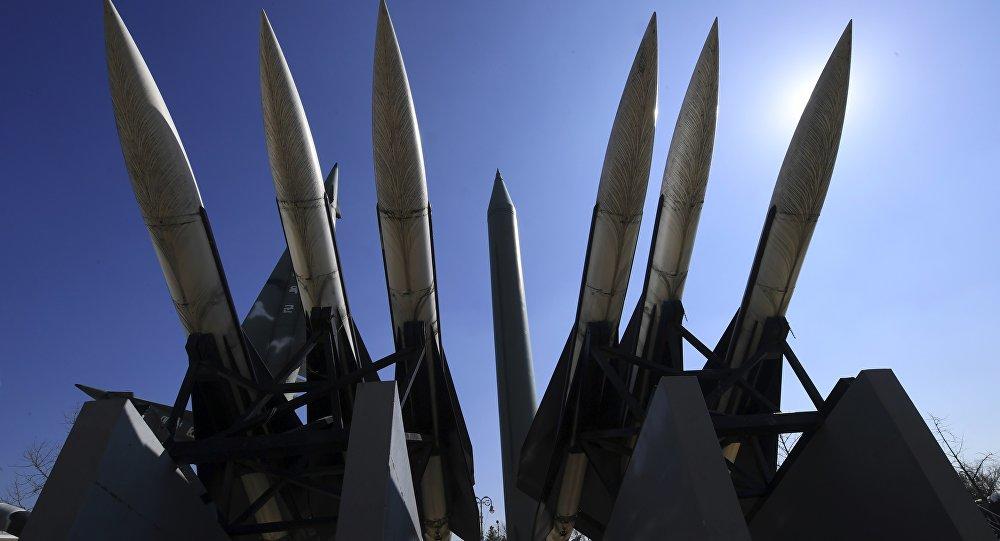 The United States must understand that the conflict with China is dangerous not only for bilateral cooperation but also for other countries.

"I hope that Washington will eventually realize that the conflict between the two influential states is to the detriment not only of these states but of the whole world," he said.

Morgulov stressed that Washington's deployment of medium-range and short-range missiles in Asia will lead to closer coordination between Moscow and Beijing in the field of defence.