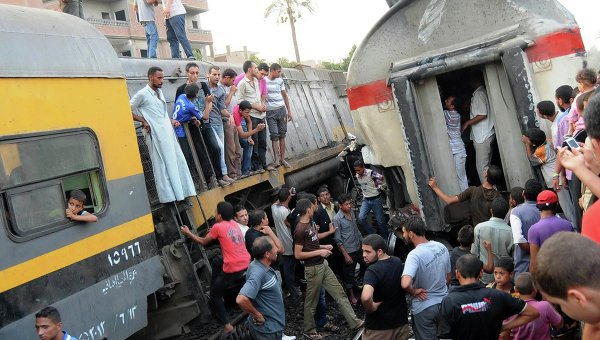 The death toll rose after three of the injured succumbed to their injuries during treatment at a hospital, adding that several children and women were among the deceased and the injured.

Axar.az reports citing Xinhua that a passenger train named Shah Hussain Express, heading towards the eastern city of Lahore from the southern port city of Karachi, hit the van at a railway crossing without barrier located between Farooqabad and Bahali Wala areas of Sheikhupura, a city in eastern Punjab province.

Police in the area said the accident was due to the negligence of the van driver who tried to cross the railway crossing in a hurry without noticing the approaching train.