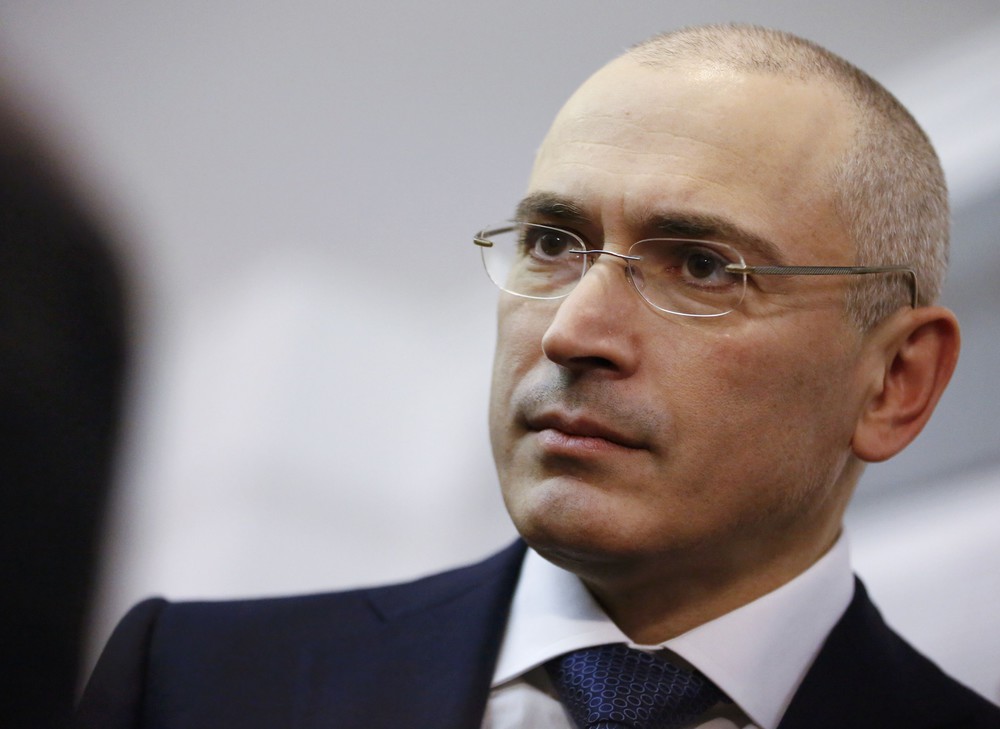 Axar.az reports that the information was spread by the press service of the organization. Both men were detained at the Open Russia office. The organization's office has not been searched yet.