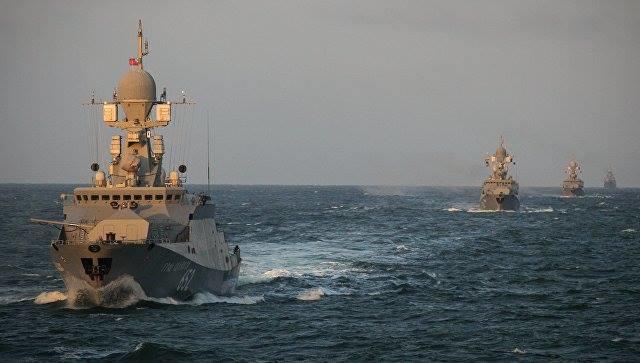 The goal of the United States is to create an army on the island of Cyprus in support of the Greeks.

"The United States is providing arms and military support to the Greeks. The goal is to create an army on the island of Cyprus. This possibility is very important for the development of the White (Mediterranean) Sea. It poses a particular threat to Russia's activities in the region. Of course, the US initiative to arm the Greeks and create a regular army is also against the interests of the Turkish Republic of Northern Cyprus and Turkey," the journalist said.