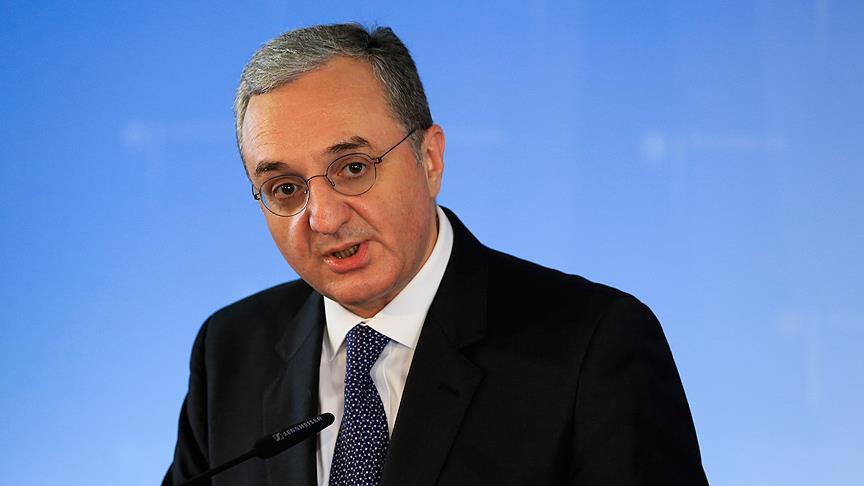 Axar.az reports that the statement came from Spokeswoman for the Armenian Foreign Ministry Anna Nagdalyan.

He said that during the meeting, Mnatsakanyan allegedly informed the CSTO Secretary General about the violation of the ceasefire by the Azerbaijani side.

Nagdalyan also said that he was in constant contact with the CSTO Secretary-General and continued work within the bloc.