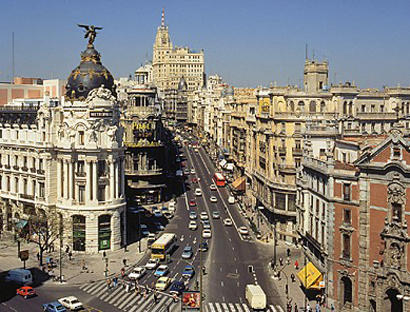 Spain's former king Juan Carlos will leave the country, the royal palace has announced, weeks after he was linked to an inquiry into alleged corruption.

Juan Carlos, 82, made the announcement in a letter to his son, Felipe, to whom he handed power six years ago.

He said he would be available if prosecutors needed to interview him.

In June, Spain's Supreme Court opened an investigation into the alleged involvement of Juan Carlos in a high-speed rail contract in Saudi Arabia.

It was not immediately clear when the former monarch would leave Spain and where he would reside.