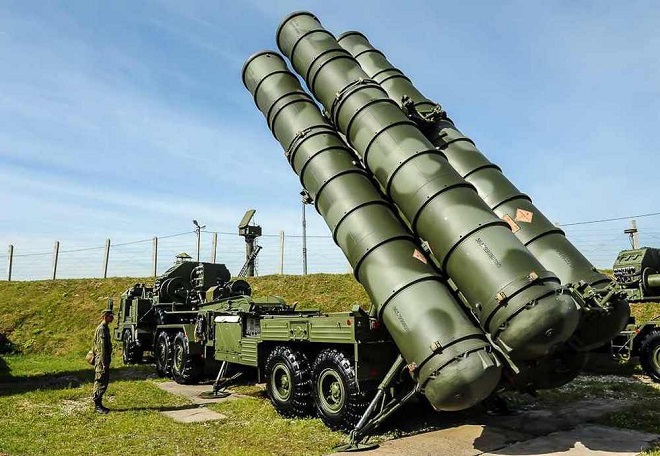 The S-500 Prometheus system will significantly strengthen the air defence of the Russian army.

Axar.az reports this was stated in an article published in the Chinese People's Daily. The article says that Prometheus has full control over the country's airspace.

The S-500s, which have recently been tested and can intercept all US targets, are said to have the ability to destroy 10 long-range missiles simultaneously.

The article also notes that the system, which can hit targets at an altitude of 200 kilometres, is superior to the fifth-generation US fighters and can intercept intercontinental ballistic missiles.