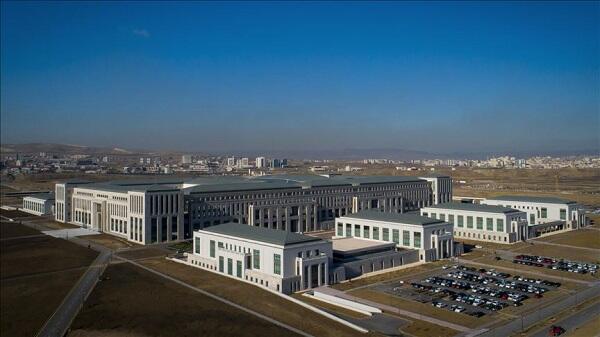 A Greek delegation will visit Turkey in the near future.

According to the report, the Lausanne Treaty signed in 1923 will be discussed at a critical meeting in Ankara.

It is said that the terms of both agreements will be shown again to Lausanne and Greece, which violated the terms of the Paris Agreement signed in 1947 and armed the islands. Documents prove that Athens has so far gathered troops and weapons from 16 of the 23 islands.

In addition, the two countries will discuss the issue of the continental shelf, which causes problems in the Aegean Sea. Numerous small islands and rocks in the region also cause disputes between Athens and Ankara.