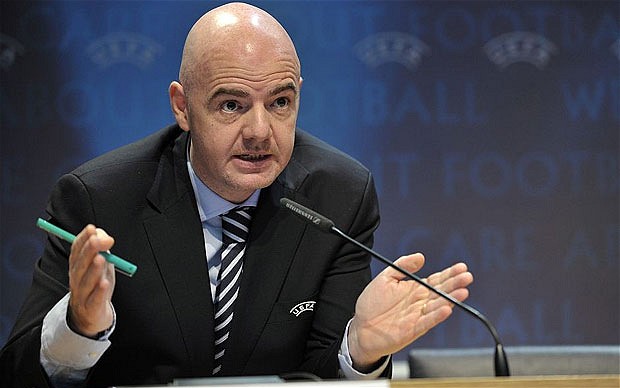 The head of FIFA, world football's governing body, voiced a message of support to the Lebanese people after Tuesday's deadly explosion in the capital Beirut.

''The images and news from Beirut have filled us with sadness,” Gianni Infantino said on Twitter on Wednesday.

“Our thoughts are with all the victims and everyone affected by this horrible tragedy. The entire football community stands by the people of Lebanon.''

A fire at a warehouse containing explosives at the Port of Beirut led to a massive blast, leaving 135 people dead and nearly 5,000 injured and causing massive damage in several neighborhoods of the capital.