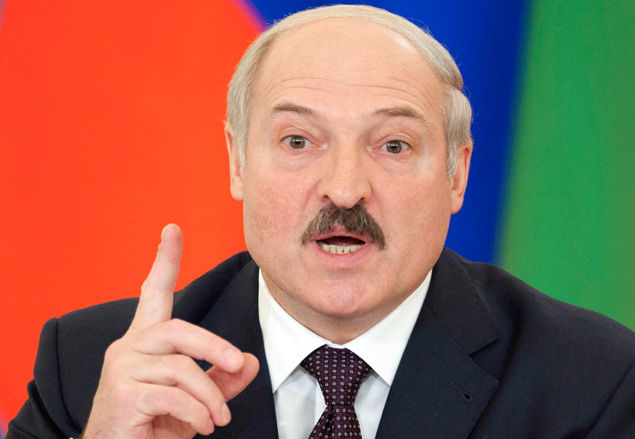 Axar.az reports that Lukashenko touched upon a number of important issues in his interview and made anti-Russian statements.

According to Lukashenko, Kyiv had to fight to the end for Crimea in 2014.

The Belarusian leader also said he did not have the money to flee a country like Yanukovych to Moscow.

He also said that no Russian mercenaries would be transferred from Belarus to Ukraine.

Ukraine has demanded the extradition of 33 Russian mercenaries detained in Belarus, saying they were involved in the Donbas war.