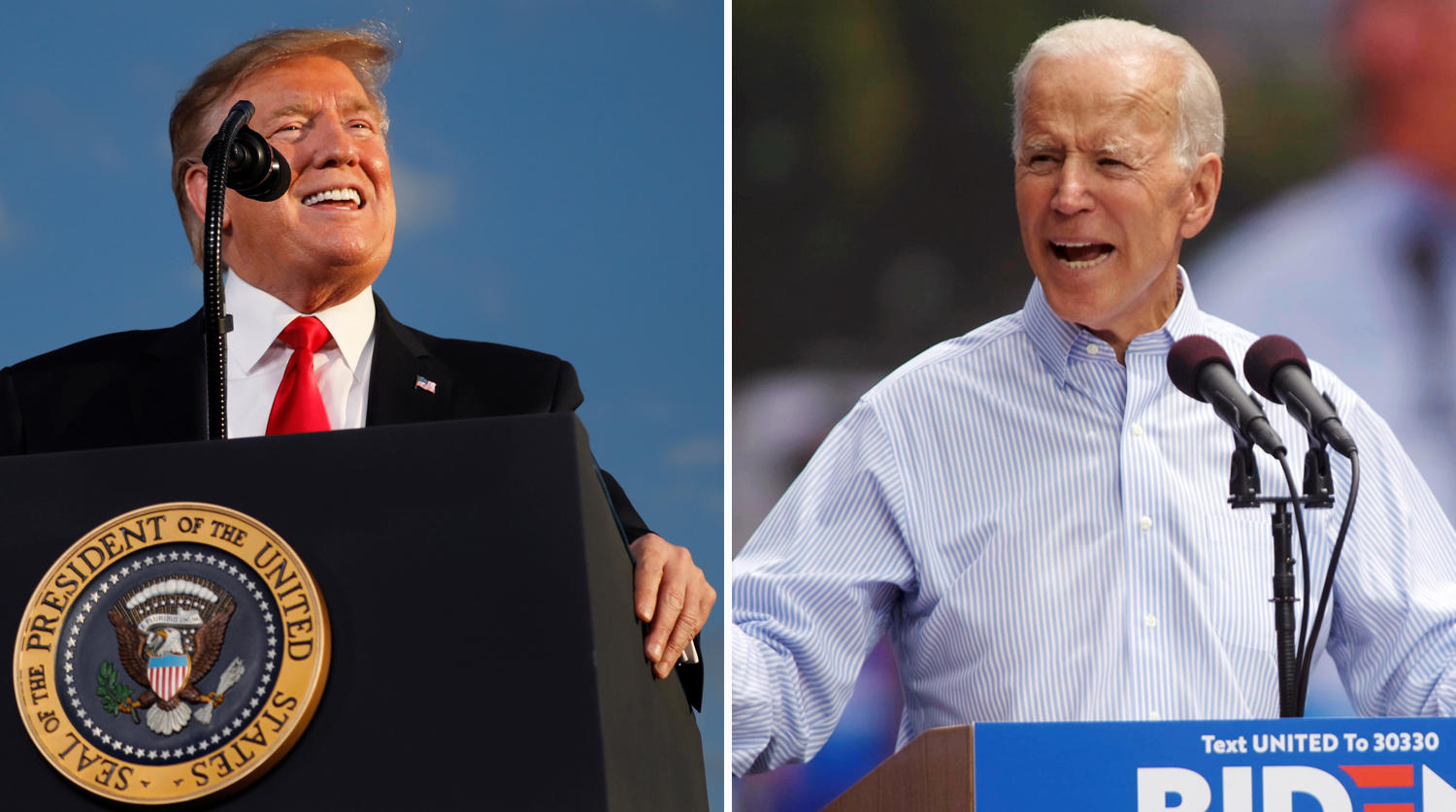 Donald Trump has claimed Joe Biden is “against God” in an attack on the presumptive Democratic presidential candidate’s faith.

Axar.az reports citing foreign media that in provocative remarks during a trip to Ohio, a key election battleground, the US president said Biden was “following the radical left agenda”.

Trump added: “Take away your guns, destroy your second amendment. No religion, no anything, hurt the Bible, hurt God.

Biden, who is leading in the polls, has frequently spoken about how his Catholic faith helped him cope with the deaths of his first wife and daughter in a 1972 car accident.