A coalition was formed against Apple
﻿ 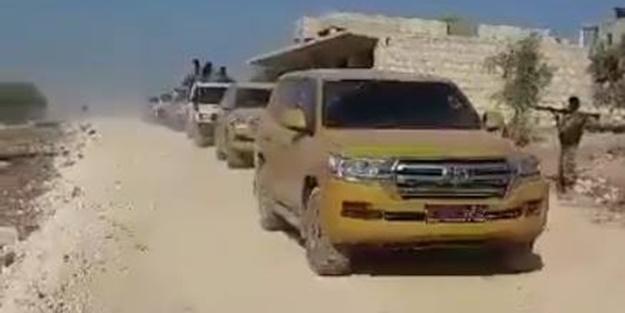 At least two explosions have hit convoys supplying US-led coalition forces in Iraq in the last 24 hours, security sources said, the first on Monday evening near the southern border with Kuwait and the second on Tuesday north of Baghdad.

Axar.az reports that the explosions, which caused no casualties but did some material damage, are the latest in a string of such incidents in recent weeks. An attack in southern Iraq on Sunday hit a convoy carrying supplies to coalition forces, the military said.