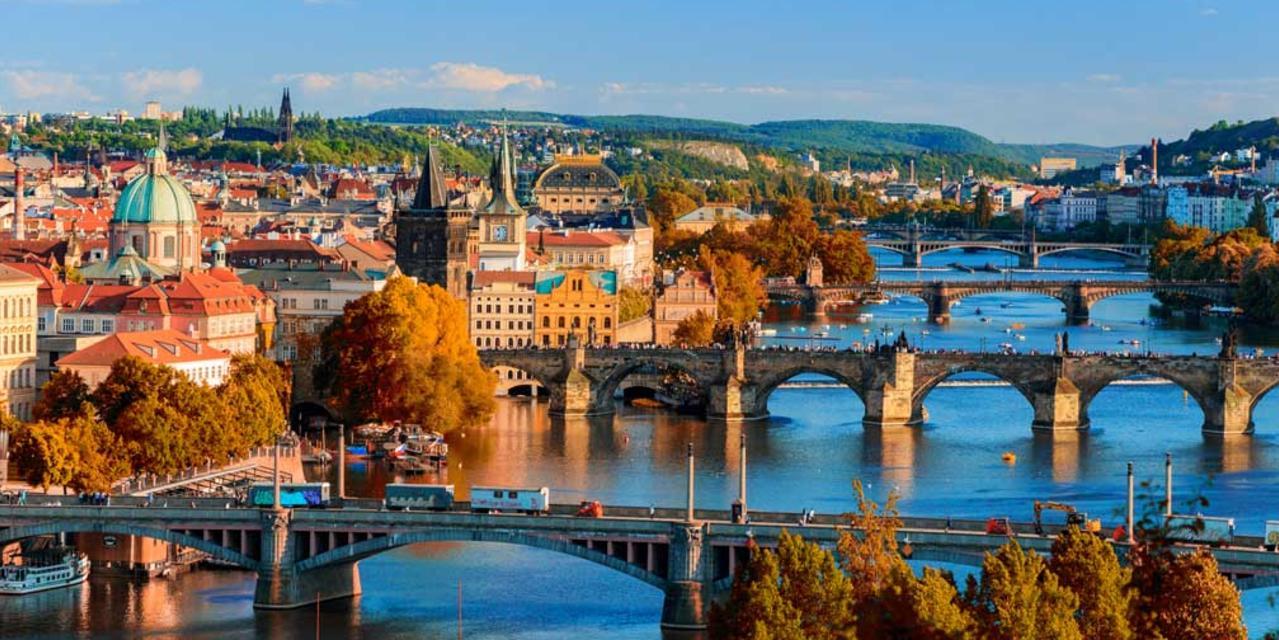 An employee of the Russian embassy in the Czech Republic was detained in June.

Axar.az reports this information was spread by Czech radio. According to the report, an embassy employee was detained while illegally purchasing rifle cartridges.

He was reportedly detained in the town of Rijeka near Prague.

He was released after presenting his diplomatic passport to the police. Shortly after the incident, he left the Czech Republic.