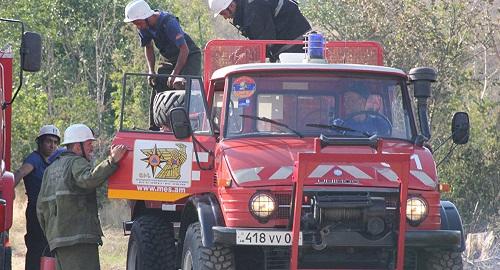 One of the four people injured in a fire in one of the branches of the Proshyan Cognac Factory in Armenia has died.

Axar.az reports that the statement came from the Armenian Health Ministry. According to the report, the man died at the National Fire Center of the Ministry of Health of Armenia.

It should be noted that a fire broke out in one of the branches of the Proshyansk Cognac Factory on September 1. Two people died at the scene and four were hospitalized with severe burns.