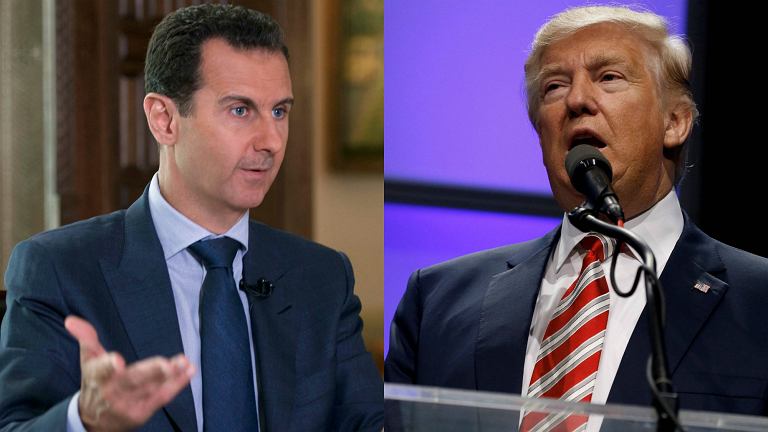 The Syrian Bar Association is exploring the possibility of suing US President Donald Trump over allegations that he assassinated President Bashar al-Assad in 2017.

Axar.az informs that, this was announced by the chairman of the union Firas Fares.

"In two weeks, a conference of lawyers will be held to determine whether the court is in our national interest and how it will benefit," said Firas Fares.