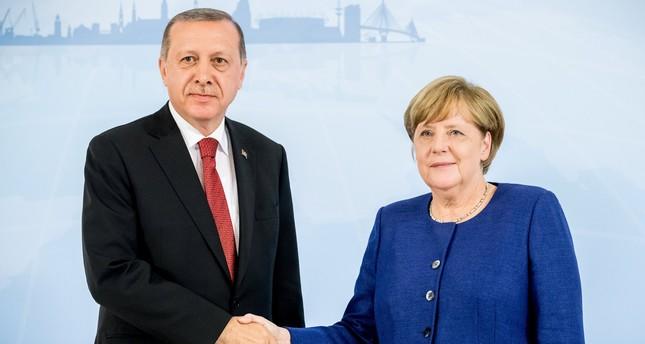 Axar.az reports that the sides discussed the tension in the eastern part of the Mediterranean.