No date yet fixed for meeting of Presidents 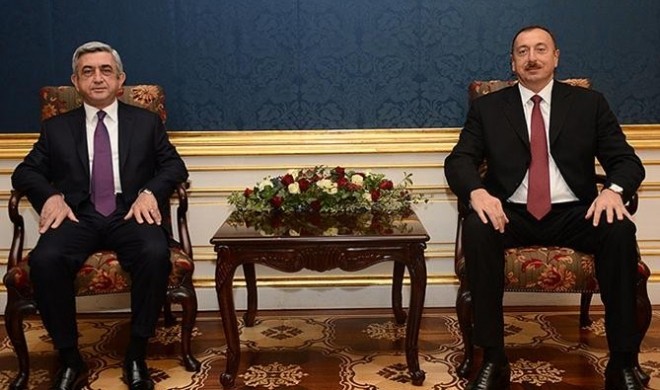 No date has yet been fixed for a new meeting of Armenian and Azerbaijani presidents, Armenian-News – news.am cited Armenian Deputy Foreign Minister Shavarsh Kocharyan as saying.

The presidents agreed to hold the next meeting in June this year.