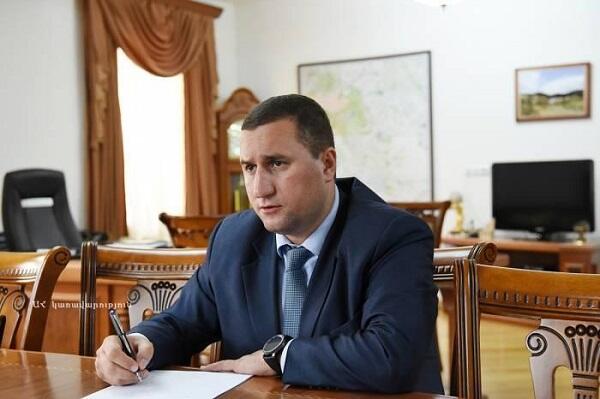 Axar.az reports that the statement came from Andranik Kocharyan, head of the Armenian parliament's defence commission, during a meeting with protesters in Yerevan.

One of the demonstrators asked Kocharyan why Balayan did not come to them.

It should be noted that after the trilateral statement on the Karabakh conflict, a series of mass actions are being held in Yerevan.

Another 12 died of COVID-19 over the past day