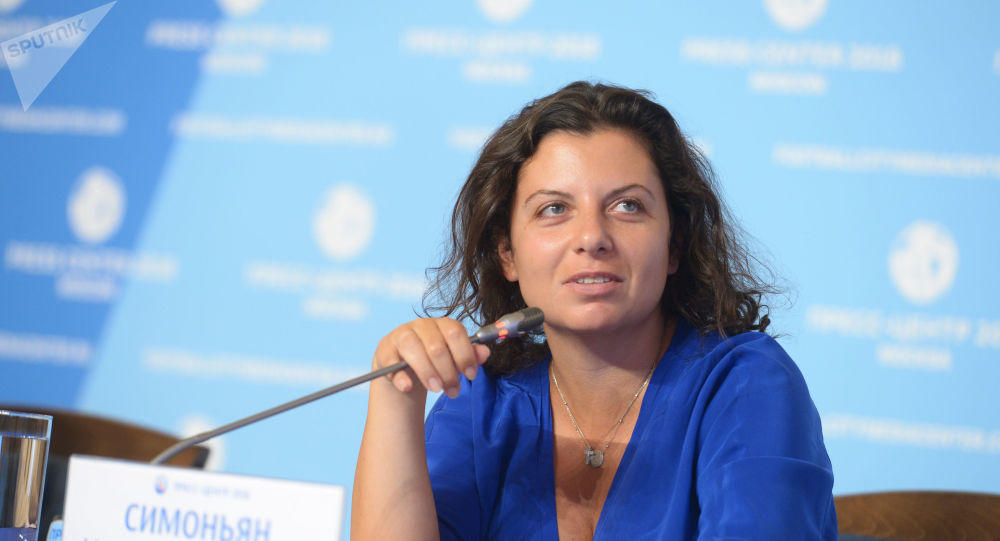 The Russian Empire must be restored.

Axar.az reports that RT Editor-in-Chief Margarita Simonyan shared this on her Twitter page.