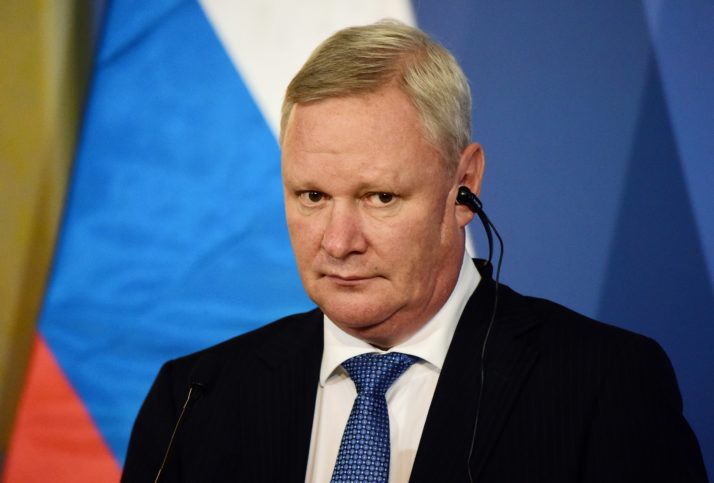 Berlin's confrontation with Russia, as well as baseless accusations and sanctions, are seriously damaging relations between the two countries.

Axar.az reports that the statement came from Russian Deputy Foreign Minister Vladimir Titov during a meeting with German Ambassador Andreas.

He said that official Berlin should renounce aggressive rhetoric and return to dialogue.