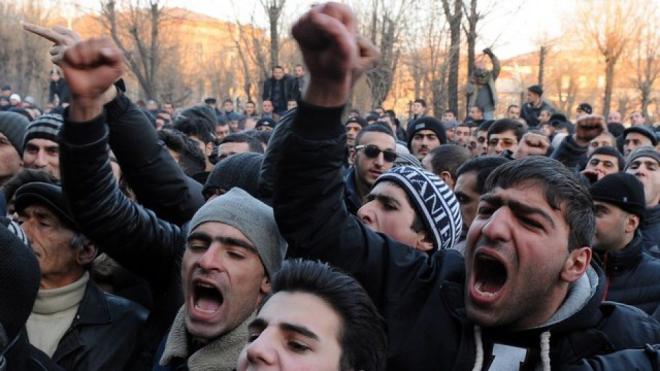 The Armenian Diaspora held the 23rd telethon in Los Angeles.

Axar.az reports this information was spread by the Hayastan Foundation. According to the report, the telethon lasted 4 hours instead of 12 hours.

As a result of the telethon, $ 22,990,898 was collected. The funds raised will be spent on those injured during the Karabakh war, as well as refugees.