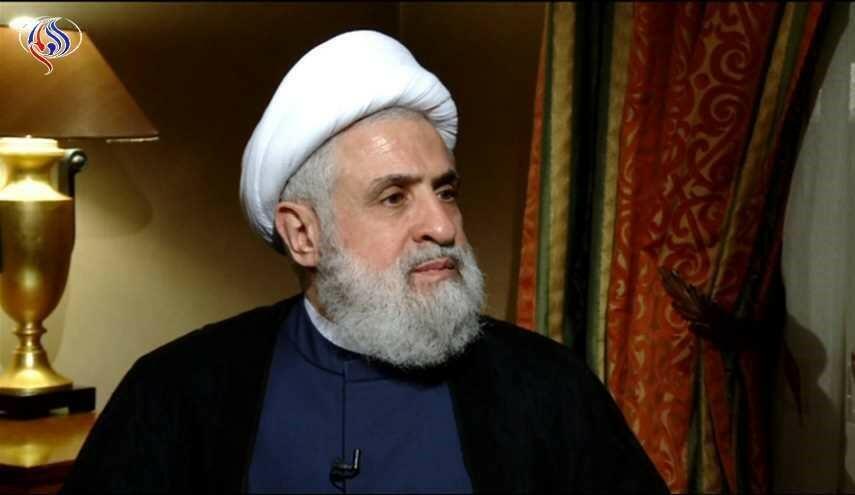 The response to the assassination of Iranian nuclear scientist Mohsen Fakhrizadeh should be a matter of honour for Iran.

Axar.az reports that Hezbollah Deputy Secretary-General Sheikh Naim Qasem said this in an interview with Al Manar TV. He said the United States and Israel were behind the killing.

"Their actions should be seen as a never-ending war with Iran, Palestine and the entire region," he said.