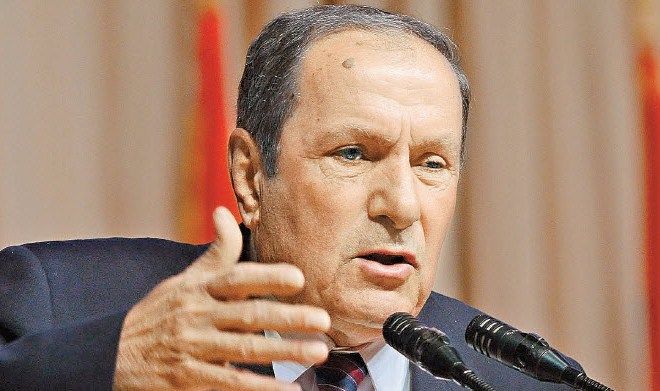 Levon Ter-Petrosyan believes that Pashinyan has no chance to justify himself and the Armenian people will never forgive him.

Axar.az reports that Ter-Petrosyan's spokesman Arman Musinyan shared these words on his Facebook page. According to him, Ter-Petrosyan said that Pashinyan sent the people to death.

Earlier, Pashinyan wrote that Ter-Petrosyan and Kocharyan asked him to give them the status of special envoys to meet with Putin, but he did not agree because he considered it meaningless.