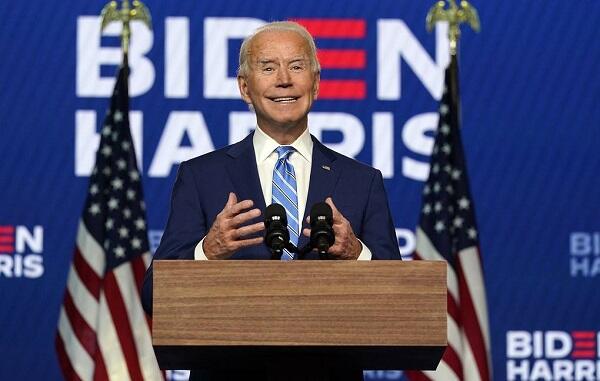 A rehearsal for U.S President-elect Joe Biden’s inauguration scheduled for Sunday has been postponed because of security concerns, Politico reported late on Thursday, citing two people with knowledge of the decision.

Axar.az reports that the rehearsal is now planned for Monday, according to the report.

Biden’s team had also canceled an Amtrak trip from Wilmington to Washington planned for Monday due to heightened security concerns, the report added. Biden will be inaugurated on Jan. 20.

The presidential inaugural committee declined to comment on the report.