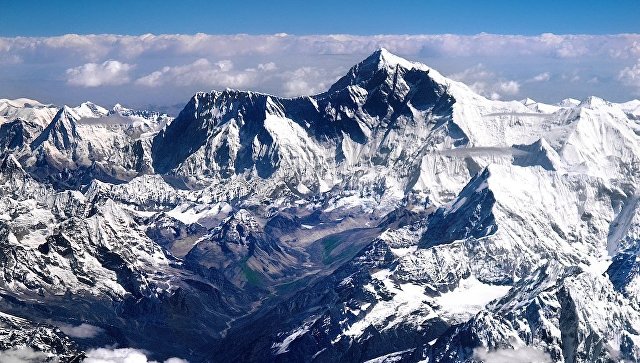 A team of 10 Nepali climbers has set a new world record by becoming the first to reach the summit of K2, the world's second-highest mountain, in winter.

Axar.az reports that Mountaineer Nimsdai Puja, a member of the group, said they reached the peak at 17:00 local time (12:00 GMT).

Dozens of climbers have been on the 8,611m (28,251ft) mountain this winter hoping to achieve the same feat.

But one Spanish mountaineer has died after suffering a fall this weekend while descending.

K2, which is only 200m shorter than Everest, is part of the Karakoram Range that straddles the Pakistan-China border.

One of only 14 mountains higher than 8,000m, it is widely considered the most demanding of all in winter.