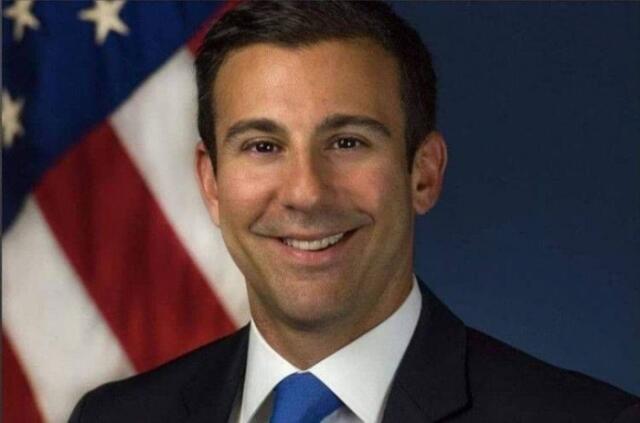 Jeff Marutyan of Armenian descent has been appointed as the new US President's Special Assistant for Human Resources at the Climate and Science Agency.

Marutyan reportedly served in the Obama-Biden administration in 2017. He also served as White House Coordinator and Assistant Secretary of State for Administration at the US Department of Transportation.

Marutyan was director of LGBT affairs at the Democratic National Committee during Obama and Biden's 2012 election campaign.