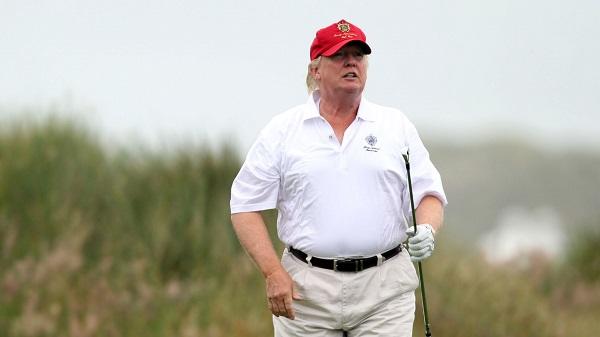 It became clear what Donald Trump was doing immediately after the presidency.

Axar.az reports that after leaving the White House, Trump spent his first day at a golf course in Florida. He was reportedly accompanied by 12 black cars when he arrived at the golf course.

Trump spent the night at his Mar-o-Lago residence in Florida.