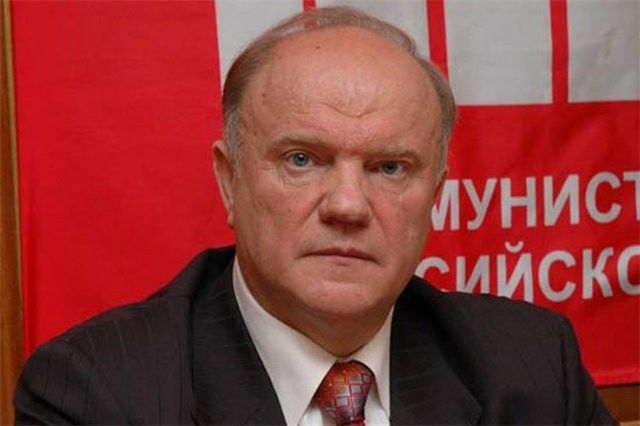 The chairman of the Russian Communist Party, Gennady Zyuganov, condemned the call of young people for an uncoordinated protest.

Axar.az reports Zyuganov said that the Nazis were hiding under the slogan of patriotism, they were trying to bring another provocateur to the throne.

He said no communist supported the provocations.