US Senate confirms Blinken as next Secretary of State 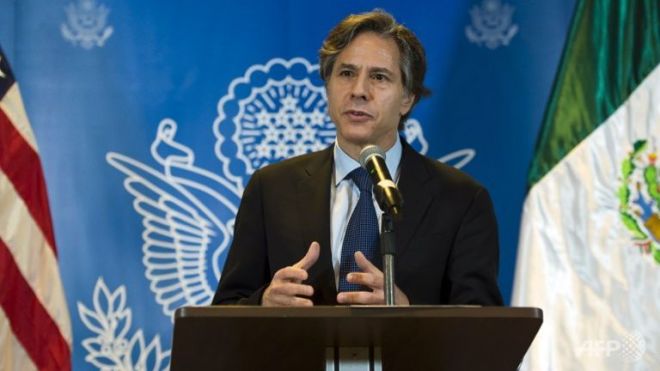 Axar.az reports that the final 78-22 vote clears the way for Anthony Blinken to become America's next top diplomat as Biden seeks to return the US to active multilateral engagement with the world.

Blinken previously served in the Obama administration as deputy Secretary of State and deputy National Security Advisor. He worked with Biden personally as an advisor during his time in the Senate and while he was vice president.