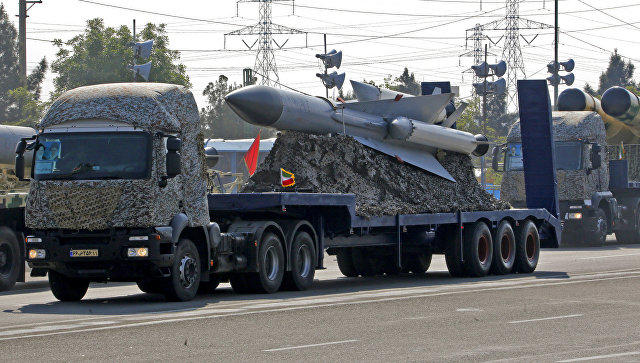 We see Israel's threats as a psychological war or a mistake.

Axar.az reports that the statement came from a spokesman for the Iranian General Staff, Major General Abulfazl Shikarchi.

"At their slightest mistake, we will hit the missile bases they have prepared to attack Iran, as well as destroy Haifa and Tel Aviv as soon as possible," Shikarchi said.