Storm in the Philippines: 50,000 people were evacuated 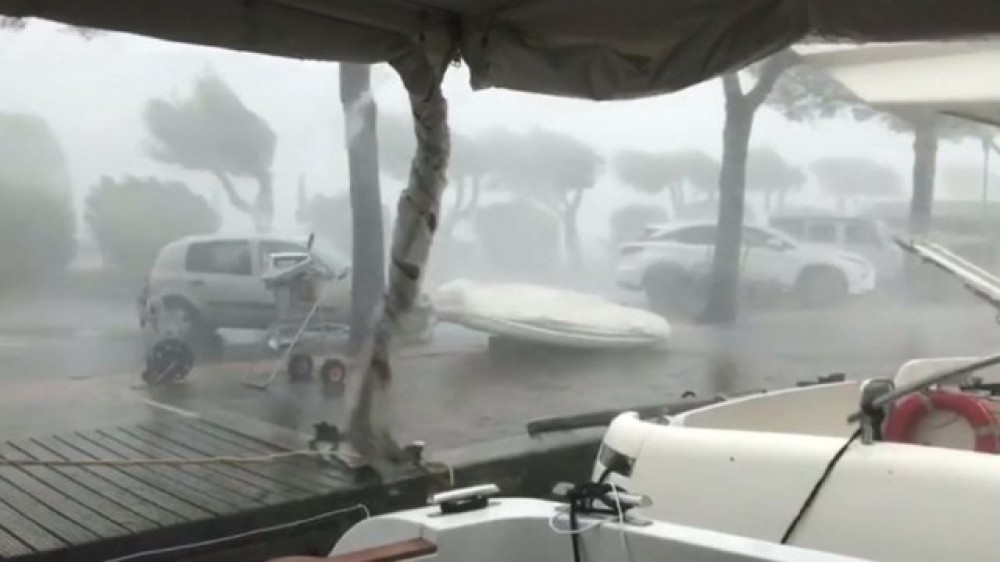 As many as 51,000 people have been evacuated from flooding in several Philippine provinces as Hurricane Dutsjuan approaches.

Axar.az reports that according to the report, the first tropical storm of the current year will reach the coast of the Philippines on February 22. It is not ruled out that the storm will weaken until it reaches the shore.

At 19:00 local time, the epicenter of the storm was reported 275 kilometers east of Surigao and moved in a northwesterly direction.