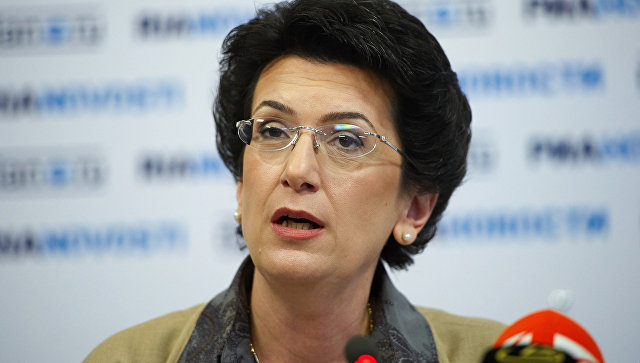 The arrest of Nika Melia is a confirmation of the dictatorship.

"What happened is a confirmation of the dictatorship. This is a great shame. I regret that this is the end of the 30-year effort of the Georgians," he said.

It should be noted that Burjanadze is distinguished by his pro-Russian views. He considers the United National Movement Party a threat to Georgia.