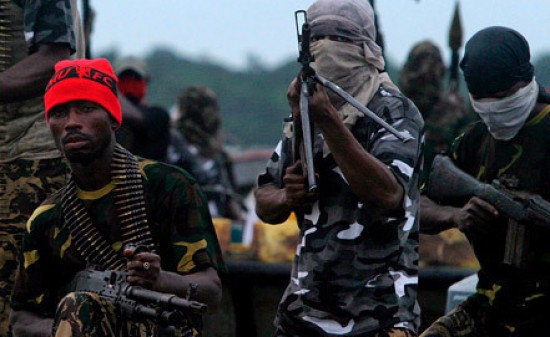 Boko Haram jihadists attacked Nigeria's city of Maiduguri in the volatile northeast killing 16 people, including nine children who were playing football in a field.

Boko Haram has previously made incursions into Maiduguri, the capital of Borno state, using heavy guns and suicide bombers.

"The death toll has risen to 16," Babakura Kolo, the leader of a self-defence militia, told AFP.