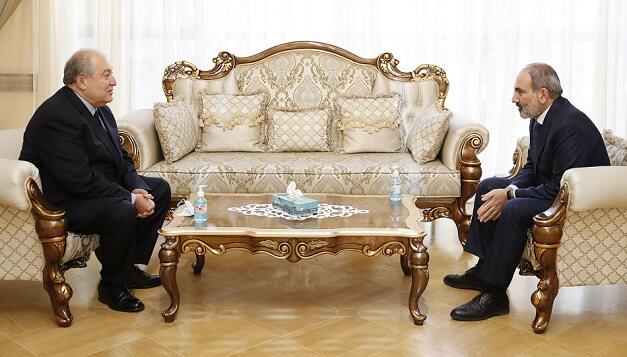 Earlier, Sargsyan returned a draft order on the dismissal of Onik Gasparyan from the post of Chief of General Staff.