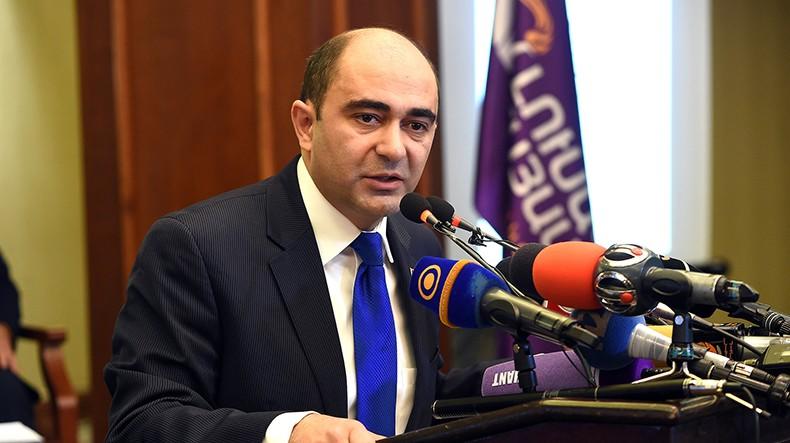 According to my information, some deputies from the My Step Bloc are preparing for constitutional changes to merge the General Staff with the Ministry of Defense.

Axar.az reports that the statement came from the chairman of the Bright Armenia Party Edmon Marukyan.

"I looked at the constitution and saw that they could not make this change without a parliamentary referendum. This is also a problem for the government," he said.

It should be noted that the statement of the General Staff demanding the resignation of Nicole Pa.inya raised political tensions in the country to a peak.