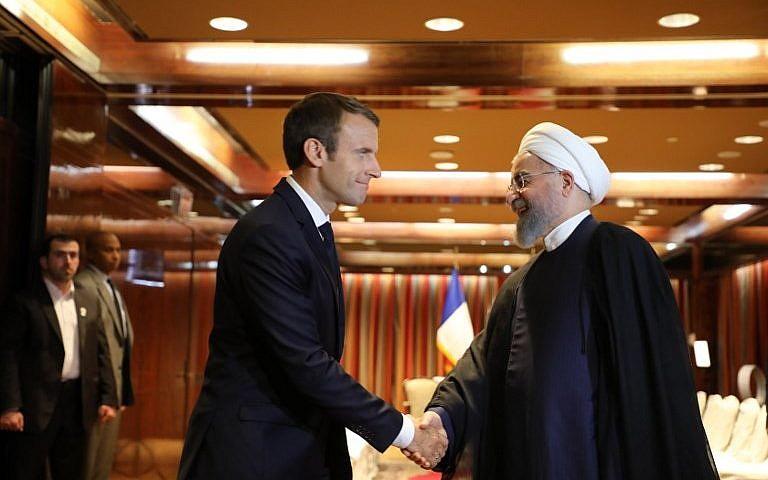 Deputy Chief of Staff of the Presidential Office for Communications and Information said that French President Emmanuel Macron will hold a phone talk with Iranian President Hassan Rouhani over JCPOA.

Axar.az reports that in a tweet on Tue., Alireza Moezi wrote, “After German Chancellor Angela Merkel’s phone talk with President Rouhani, Emmanuel Macron French President is the second European troika leader to hold talks with Iranian President Hassan Rouhani in a new round of diplomatic efforts on Joint Comprehensive Plan of Action (JCPOA).”