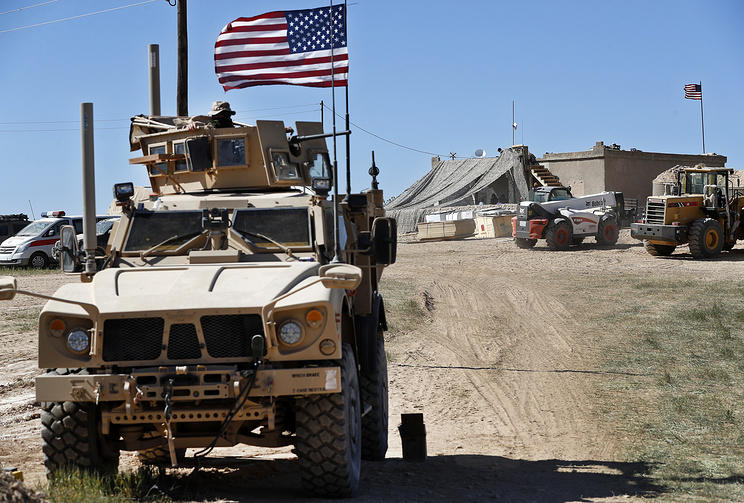 Axar.az reports that no casualties have been reported so far, the sources said.

It was the second rocket attack in Iraq this month and came two days before Pope Francis is due to visit the country.

About 13 rockets were launched from a location about 8 kilometres from the base, which is in western Anbar province, a Baghdad Operations Command official said.