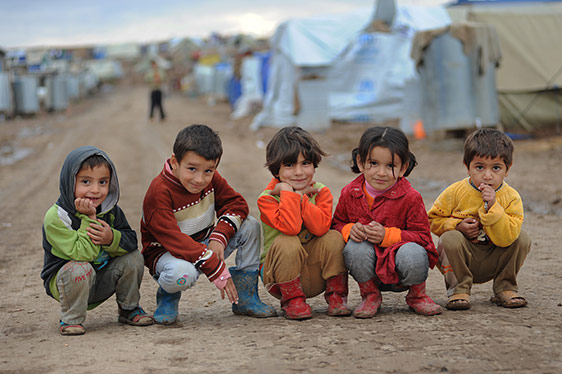 Denmark has become the first European country to strip Syrian refugees of their residency permits, saying they must return home as Damascus is now safe to go back to.

Axar.az reports citing in total, 94 Syrian refugees have had their permits removed, with Denmark’s immigration minister Mattias Tesfaye last month insisting that the Scandinavian country had been “open and honest from the start” about the situation, reported The Telegraph.

Mr Tesfaye added: “We have made it clear to the Syrian refugees that their residence permit is temporary. It can be withdrawn if protection is no longer needed.”