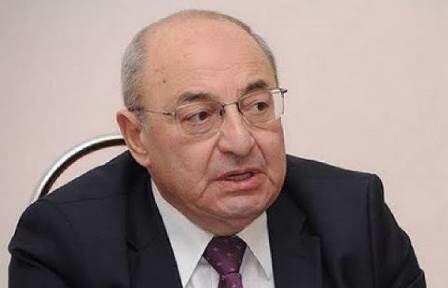 The army must not obey illegal orders.

Axar.az reports that the statement came from the leader of the Salvation Movement Vazgen Manukyan.

He also said he believed that Pashinyan was pressuring Armen Sargsyan in the Gasparyan case.

Manukyan also threatened the government, saying, "If they want a war, they will get it."