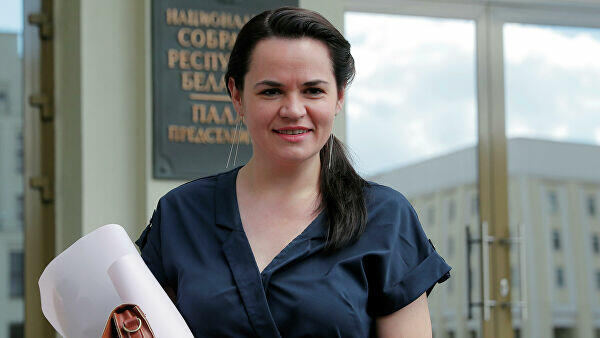 Sergei Tikhanovsky, the wife of Belarusian opposition leader Svetlana Tikhanovskaya, has said that Crimea should be both de jure and de facto Ukraine.

Axar.az reports that he said he changed his mind about Crimea after seeing Russian television broadcast a false report on the situation in Belarus.

Sergei Tikhanovsky was a candidate for the 2020 presidential election but was later arrested. Svetlana Tikhanovskaya nominated him instead. During all this time, both politicians said they did not recognize Crimea as a de facto Ukraine.