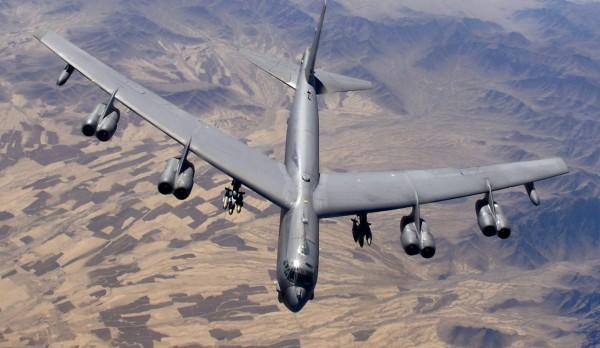 The US B-52H Stratofortress strategic bomber has arrived in the Middle East.

Axar.az reports that the statement came from the US Defense Department.

The planes were accompanied by fighters from Israel, Saudi Arabia and Qatar during the mission in the Middle East.

The US media reported that the planes flew to the Iranian border, but did not stay in the Middle East and returned to the United States.

The media claimed that this was a show of force against Iran.